Malta is a small island off the south of Sicily, Italy.  Jono and myself embarked on a week trip here the week before Christmas so it was refreshing to get a taste of the sun in winter.  T-shirts and shorts that had just been stored away for winter had once again made its return for the final time of the year.

Despite the warm temperature it was low season and therefore the island was a lot quieter and cheaper to travel.  We stayed in two hotels both offered great rates during our stay.  I also got the opportunity to catch up with my old boss Irwin whom what seems to have retired here in Malta.  He's definitely picked the right place and right house to live in.  Sea view garden, outdoor pool, he is living the dream, my dream.

We hired a car, the exact same as ours and literally drove around the island.  Jono was a great driver, and I was a great passenger - just like how it should be.  Some roads were narrow, most were in bad condition but that didn't tamper the trip, the views are amazing as you drive cross country.

The island is famous for its historic sites, carved-out coasts, blue lagoons and its warm climate.  It was relaxing and I think with it being off-season played a part.  I definitely enjoy travelling to locations that are off-season because you get a real sense of quietness together with great value prices.  It almost feels like the island is yours.

Malta reminds me a bit of Portugal.  It is beautiful and has attracted a lot of expats.  You could explore the island in a couple of days. 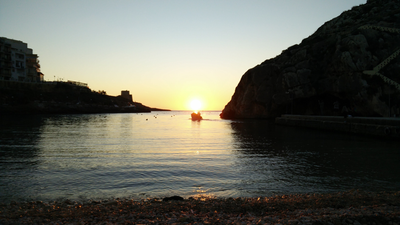 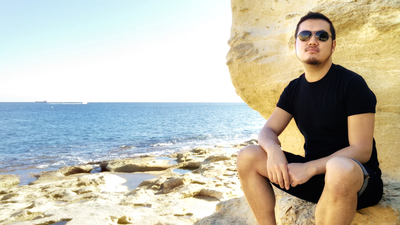 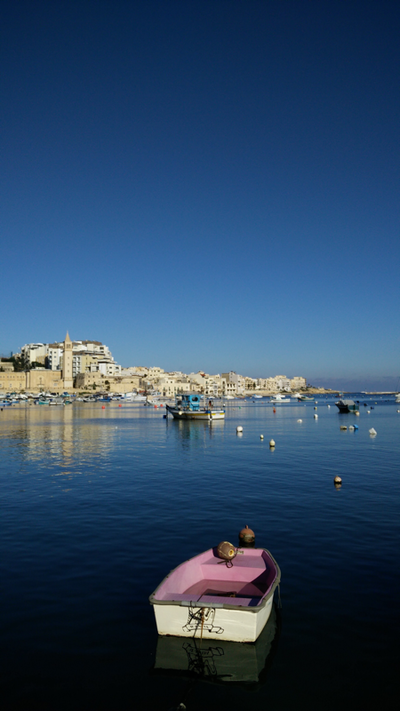 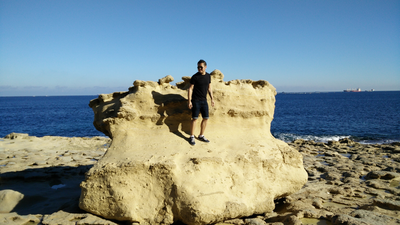 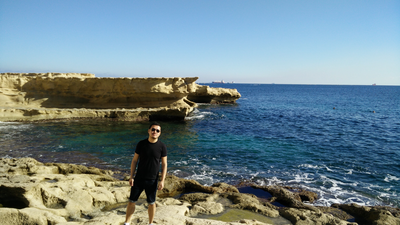 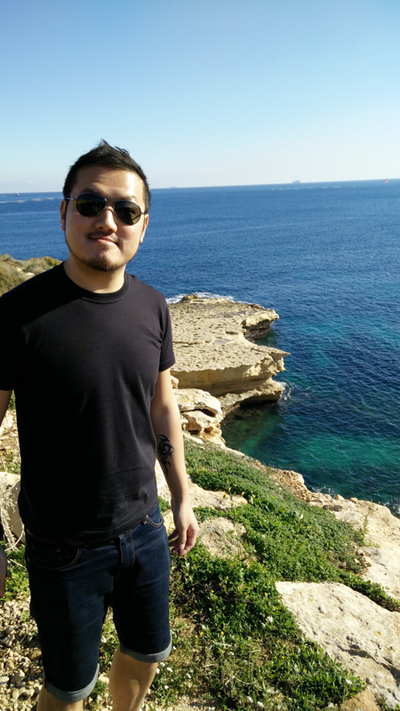 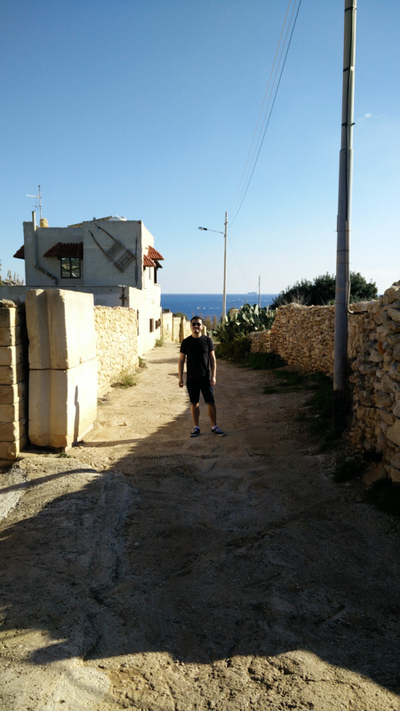 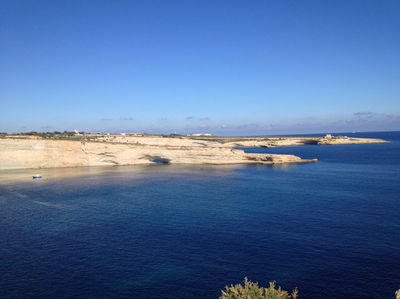 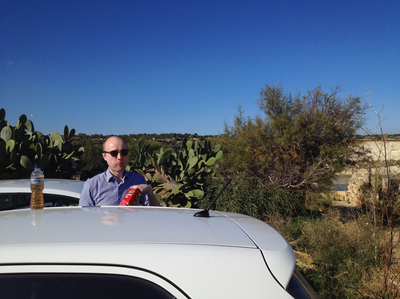 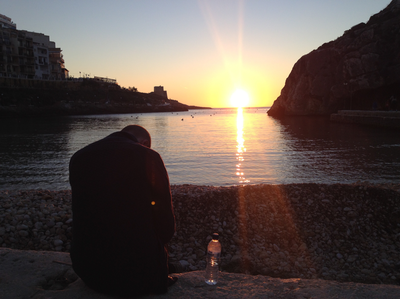 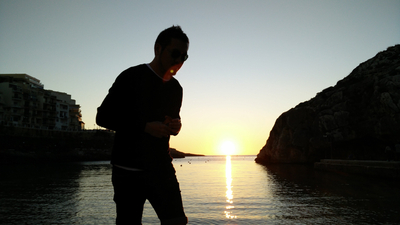 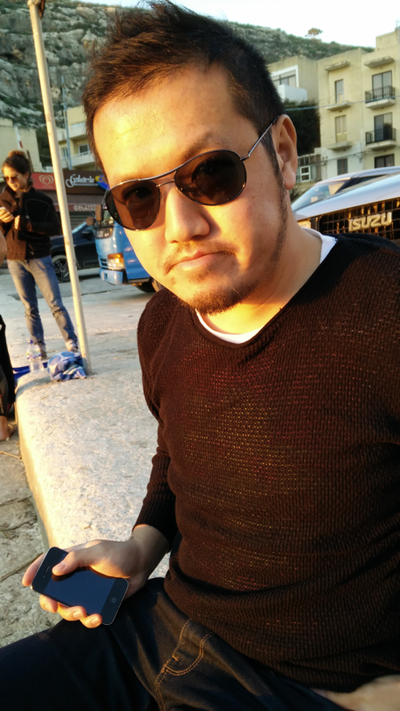 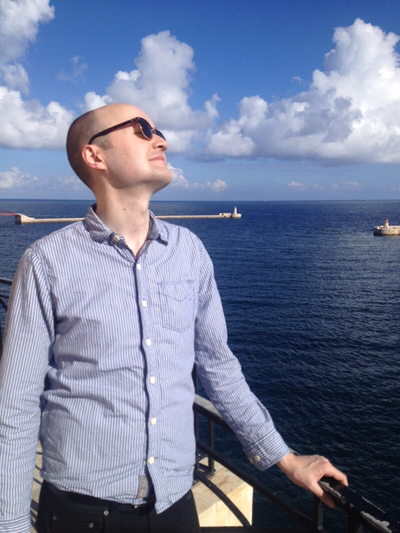 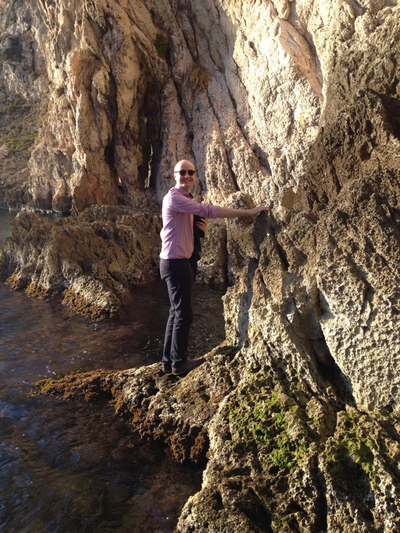 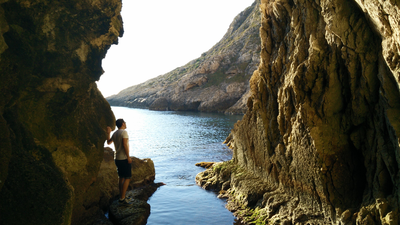 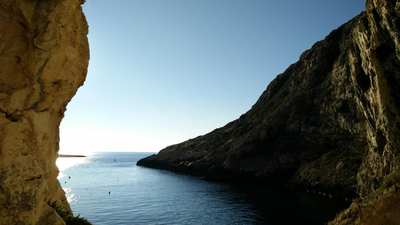 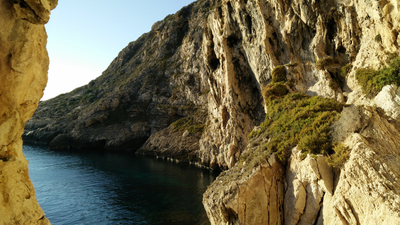 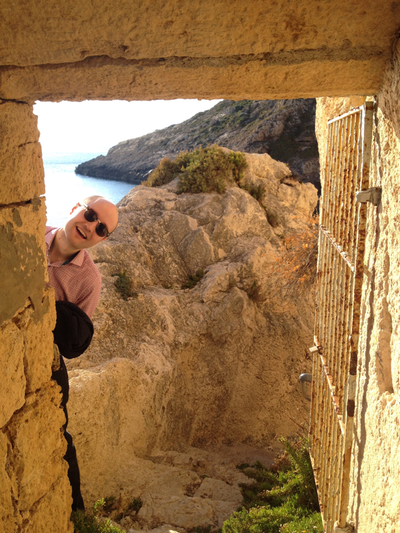 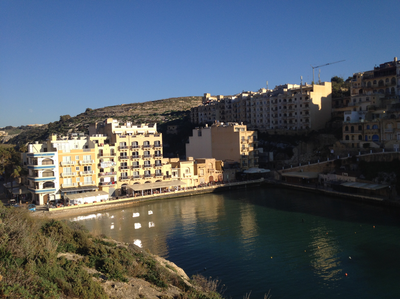 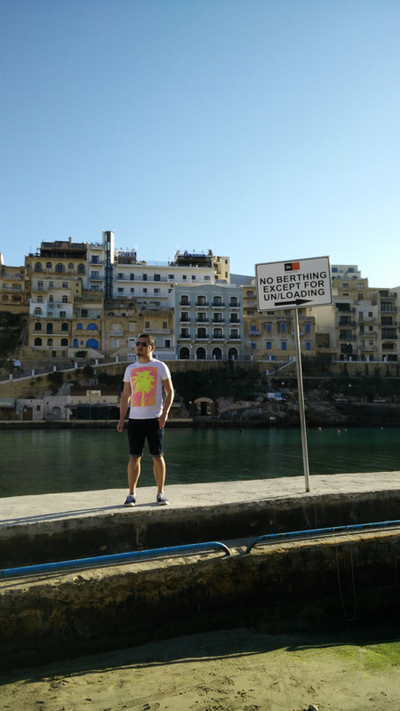 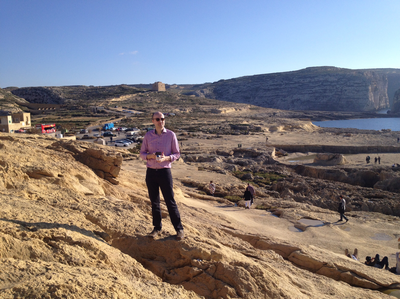 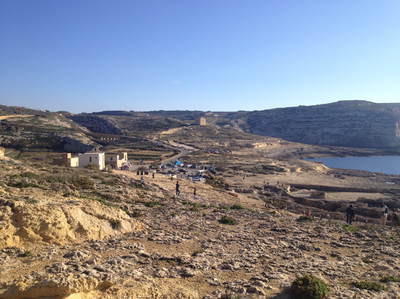 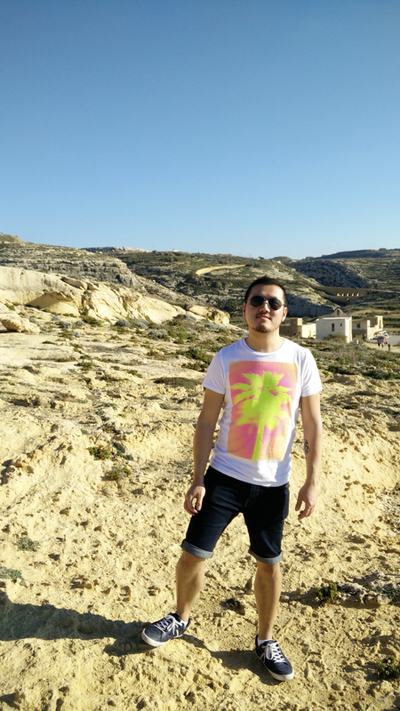 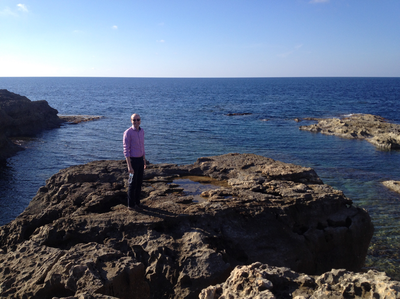 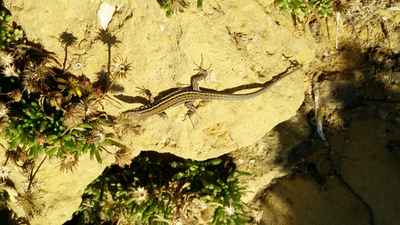 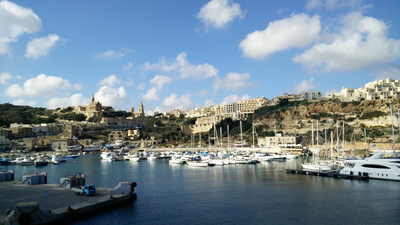 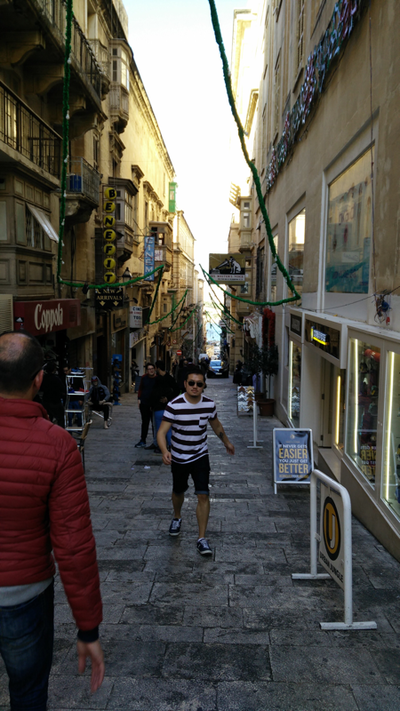 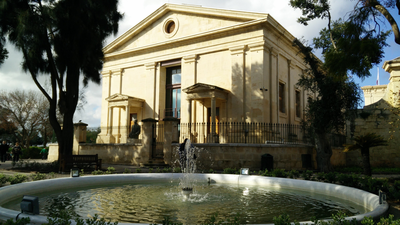 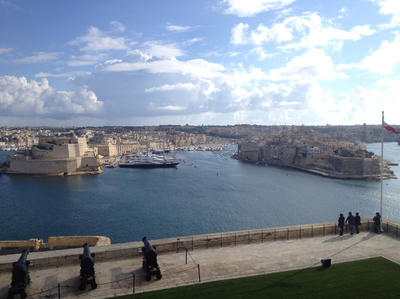 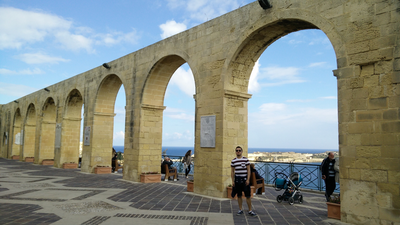